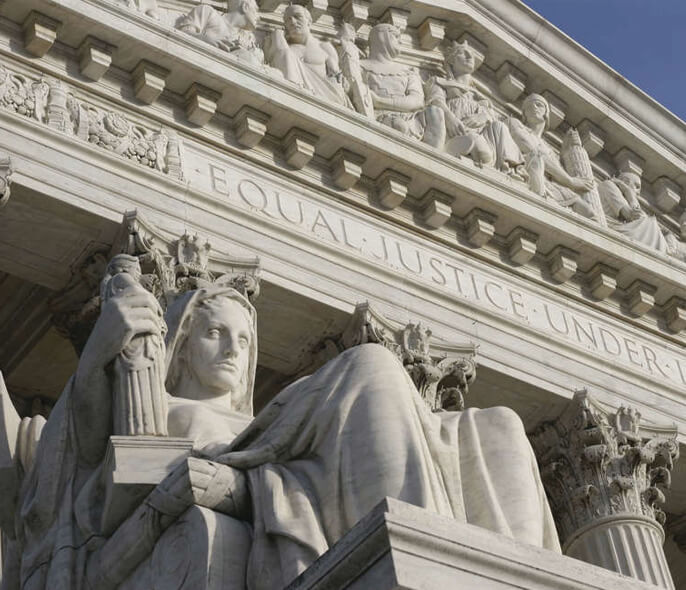 Victor D. Comras, a retired career diplomat of the United States, is special counsel to The Eren Law Firm. Mr. Comras joined the firm from the United Nations, where he served, under appointment by Secretary General Kofi Annan, as one of five international monitors to oversee the implementation of Security Council measures against terrorism (al-Qaeda) and terrorism financing.

Mr. Comras is a leading expert and frequent speaker on international trade embargoes and economic sanctions, and the global effort to combat terrorism financing and money laundering. He maintains close contact with relevant U.S. and foreign regulatory agencies and advises clients on issues related to the formulation, implementation and enforcement of measures and laws at the international and country level. Mr. Comras also has a strong background in consular and immigration affairs, and advises on these issues. Mr. Comras' articles regarding international issues have appeared in the Washington Post, Newsday, the Financial Times, Houston Chronicle and other publications. He is quoted by various news media around the world and lectures frequently, and is called upon regularly to testify before the U.S. Congress on counter-terrorism and sanctions issues.

Mr. Comras provides invaluable perspective and advice to financial institutions, companies, sovereign governments, international organizations, and other clients of the firm on a variety of international financial and trade matters and their attendant political considerations.

Prior to entering private law practice and serving at the United Nations, Mr. Comras served at the U.S. State Department (the U.S. foreign ministry) for 35 years until his retirement in 2001 with the permanent rank of Minister-Counselor.

From 1992 to 2001, Mr. Comras held senior positions at the State Department dealing with strategic trade regulation and bilateral and international economic and financial issues. From 1992 to 1994, Mr. Comras was the chief U.S. architect of the international economic sanctions against Yugoslavia and directed U.S. efforts to ensure the effective international implementation and enforcement of these sanctions. In 1994, President Clinton appointed Mr. Comras as U.S. envoy to the Former Yugoslav Republic of Macedonia. After serving in Macedonia, from1997 to 1998, Mr. Comras served as senior advisor to Undersecretary Eizenstat in the negotiations related to restitution for World War II (Holocaust) survivors and he helped negotiate major related agreements with several countries. Between 1999 and 2001, Mr. Comras served as Director for Canadian Affairs at the State Department, and subsequently as a Special Advisor to the Secretary of State, during which time, Secretary Albright appointed Mr. Comras to lead the development and implementation of the multilateral economic (mainly financial) sanctions imposed against Serbia in 1999; and Secretary Powell charged him to lead the U.S. initiative to re-energize economic sanctions against Iraq.

Mr. Comras' other diplomatic assignments have included postings in South Africa, France, and Canada; and he has represented the United States before the European Union, the United Nations, the Council of Europe and COCOM. Mr. Comras began his legal career at the State Department as an attorney-advisor to the U.S. Arms Control and Disarmament Agency.

Mr. Comras received his LLM from Harvard University in 1975 and his J.D. (with honors) from the University of Florida Law Center in 1966, where he was on the Law Review. Mr. Comras earned his B.S. from Georgetown University in 1964. He is admitted to the bar in Florida and fluent in French in addition to his native English. He is a recipient of 10 Superior and Meritorious Honor Awards from the Department of State and the President's Medal from the Council of Europe.