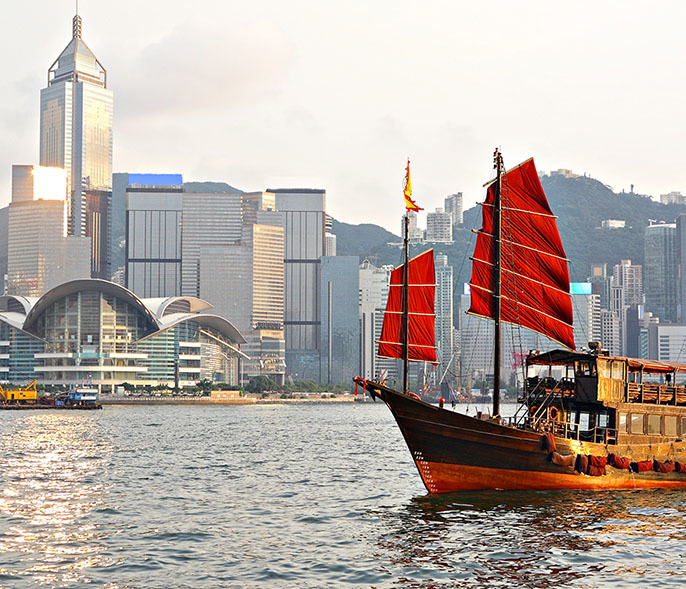 Tony Ng, based in Hong Kong, represents and advises mainly Chinese clients with respect to shipping, maritime insurance, various financial transactions, dispute resolution, matters with and involving the United States. He has extensive experience and knowledge gained in a variety of settings. He has lived and worked in Europe and Asia. Mr. Ng is a Chinese national.

Prior to joining The Eren Law Firm Mr. Ng worked in the shipping law field in the Hong Kong office of a world leading average adjuster and a law firm in Hong Kong. He has also worked in the asset finance department of an international law firm (Mayer Brown) and later obtained experience with several international arbitration boutiques in Hamburg, Paris, and Vienna. He is familiar with arbitration cases brought under and the rules of the German Arbitration Institute (Deutsche Institution für Schiedsgerichtsbarkeit – DIS), the Hong Kong International Arbitration Centre (HKIAC), the International Chamber of Commerce (ICC), the International Centre for Settlement of Investment Disputes (ICSID), the London Maritime Arbitrators' Association (LMAA), and the Vienna International Arbitral Centre (VIAC).

Mr. Ng has also founded and worked at Light On Charity Limited (Hong Kong), a registered charity dedicated to relieving poverty, where he coordinated several school construction projects in Nepal. He has also been involved with the Atlantic Initiative (Sarajevo) where he conducted research on a variety of issues affecting Bosnia-Herzegovina and the EU. During the spring of 2016, Mr. Ng interviewed various NGOs in Kazakhstan and presented his findings in a public forum held at the University of Hong Kong.