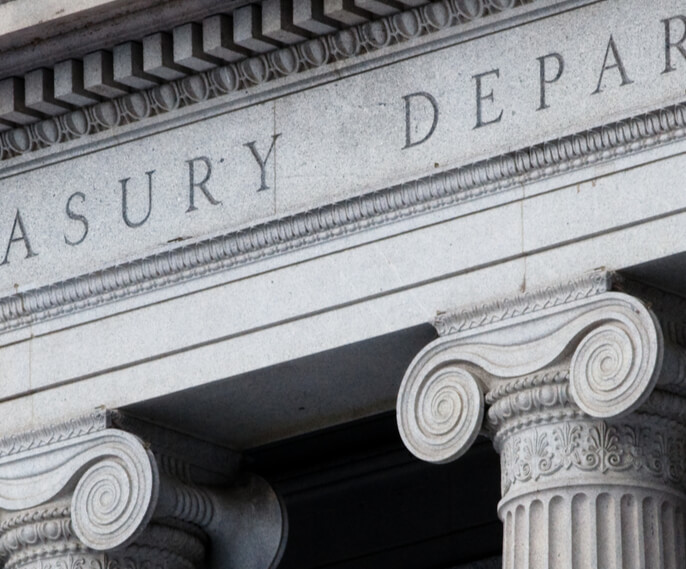 Steven I. Pinter is of counsel at The Eren Law Firm. Drawing on his many years of experience, Mr. Pinter advises and counsels the firm's financial institution and other clients on, among other issues, all aspects of U.S. economic sanctions, U.S. anti-money laundering laws U.S. customs laws, U.S. export controls, and the U.S. federal administrative/regulatory process. With respect to U.S. economic sanctions, Mr. Pinter advises clients on "big picture" sanctions issues, financial and trade restrictions and requirements impacting banks and other organizations, sanctions compliance, sanctions licensing, jurisdictional and interpretive issues, and on sanctions enforcement and penalty matters, with particular emphasis on enforcement actions brought by OFAC and other U.S. federal agencies.

Prior to joining the Firm, from 1987 to 2004, Mr. Pinter served as the Chief of Licensing (1987-2002) and later as Senior Sanctions Advisor (2002-2004) at the U.S. Department of the Treasury's Office of Foreign Assets Control (OFAC), the agency in charge of administering and enforcing U.S. economic sanctions.

During his 17-year tenure in a senior position in OFAC, Mr. Pinter participated in the shaping of economic sanctions programs, and in the formulation, implementation, administration, and termination of sanctions. At OFAC, Mr. Pinter was a key participant in the translation of U.S. foreign policy goals into laws and regulations, the formulation of relevant laws and regulations, and in the design, analysis and implementation of policies permitting across-the-board and case-by-case legal and policy exceptions to sanctions prohibitions and requirements. At OFAC, Mr. Pinter was the prime arbiter of licensing decisions and a critical part of all major OFAC deliberations, decisions, and policies. While at OFAC, Mr. Pinter also had responsibility for, among other things, interpretive rulings and determinations related to various aspects of OFAC-administered sanctions, including, most notably, with respect to issues involving dollar-clearing and international payments, the facilitation prohibition, the informational materials exemption, and OFAC's jurisdictional reach. While at OFAC, Mr. Pinter also participated in the formulation of OFAC's enforcement and penalty guidelines, and provided expert guidance on and oversight of the civil penalties program administered by OFAC, and participated in deliberations and decisions with respect to the assessment of civil penalties, the issuance of warning letters, settlements, voluntary disclosures, and the public availability of civil penalty information.

From 1975 to 1987, Mr. Pinter held supervisory legal positions in the U.S. Customs Service, Office of Regulations and Rulings, in Washington, D.C., where he headed offices responsible for a variety of international trade and tariff issues pertaining to imports into the United States.

Mr. Pinter received a bachelor's degree from St. Bernard College and his L.L.B. from Georgetown University Law School. He is a member of and was admitted to the District of Columbia Bar in 1970. In addition to English, Mr. Pinter speaks German and Hungarian.