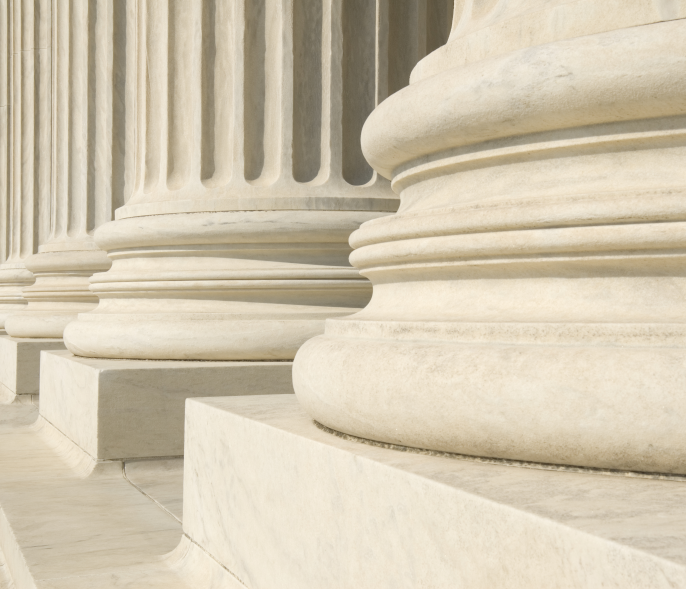 Hal Eren has over twenty eight years of full-time experience in the field of corporate law and economic/financial sanctions.

Hal Eren is the founding partner of the firm and the lead attorney in the Eren Law Firm's widely respected corporate and economic sanctions practice. He has advised on many transactions, successfully resolved many sanctions disputes, settled enforcement actions, and obtained licenses and interpretations that are favorable to his clients. He possesses a unique wealth of knowledge and experience which he brings to each case he works on. With a practical and detail-oriented approach, Mr. Eren provides clients with unparalleled legal guidance and advice, always drawing on the unique attributes of each client and their case.

From 2000 to 2002, Mr. Eren was a lawyer at the Washington office of Clifford Chance, where he advised and represented clients, lawyers of the firm, and the firm itself on economic sanctions and other U.S. financial and international trade regulatory matters. From 1992 to 2000, Mr. Eren served at the U.S. Department of the Treasury's Office of Foreign Assets Control (OFAC)—the agency of the U.S. Government responsible for administering U.S. economic sanctions. When he left OFAC, Mr. Eren held the title of Senior Sanctions Advisor.

Mr. Eren's portfolio at the OFAC varied by country and subject matter. The countries he worked on included Libya, Yugoslavia, Iran, and Cuba. His relevant subjects were cases involving international payments and clearing, complex international financial and trade transactions or arrangements, international loan syndications, and large-amount frozen assets. Notably, Mr. Eren had primary responsibility over policy and decisions affecting the former Yugoslavia's successor states' apportionment of the London Club debt. At OFAC, he contributed to the formulation and drafting of several orders, regulations, and guidelines. He helped draft Presidential Executive Orders—including those imposing sanctions against Yugoslavia and Iran—UN Resolutions, OFAC regulations such as the Iranian Transactions Regulations, and OFAC guidelines. At OFAC, Mr. Eren also authored legal interpretations involving jurisdiction and third-country trade. He also participated in the adjudication of cases on exceptions to sanctions prohibitions and requirements exemptions and exceptions to sanctions prohibitions and requirements. Mr. Eren took part in interagency deliberations and negotiations concerning enforcement cases and the imposition of civil penalties for sanctions violations.

Mr. Eren has more than 10 years of business and transactional experience gained in a variety of settings that he brings to his practice of law. Prior to joining Treasury in 1992, Mr. Eren served as an executive of a real estate and infrastructure development company, as an executive of a U.S. bank, and in Madrid, Spain, as an executive of an international merchant bank focusing on significant projects in Europe and the Middle East.

Mr. Eren holds a J.D. from the American University's Washington College of Law. He received one B.A. in economics and another B.A. in government and politics from the University of Maryland. He is admitted to the bars of New York, Washington, D.C., and Maryland.